Attenuation – What happens when we send ultrasound into the tissues 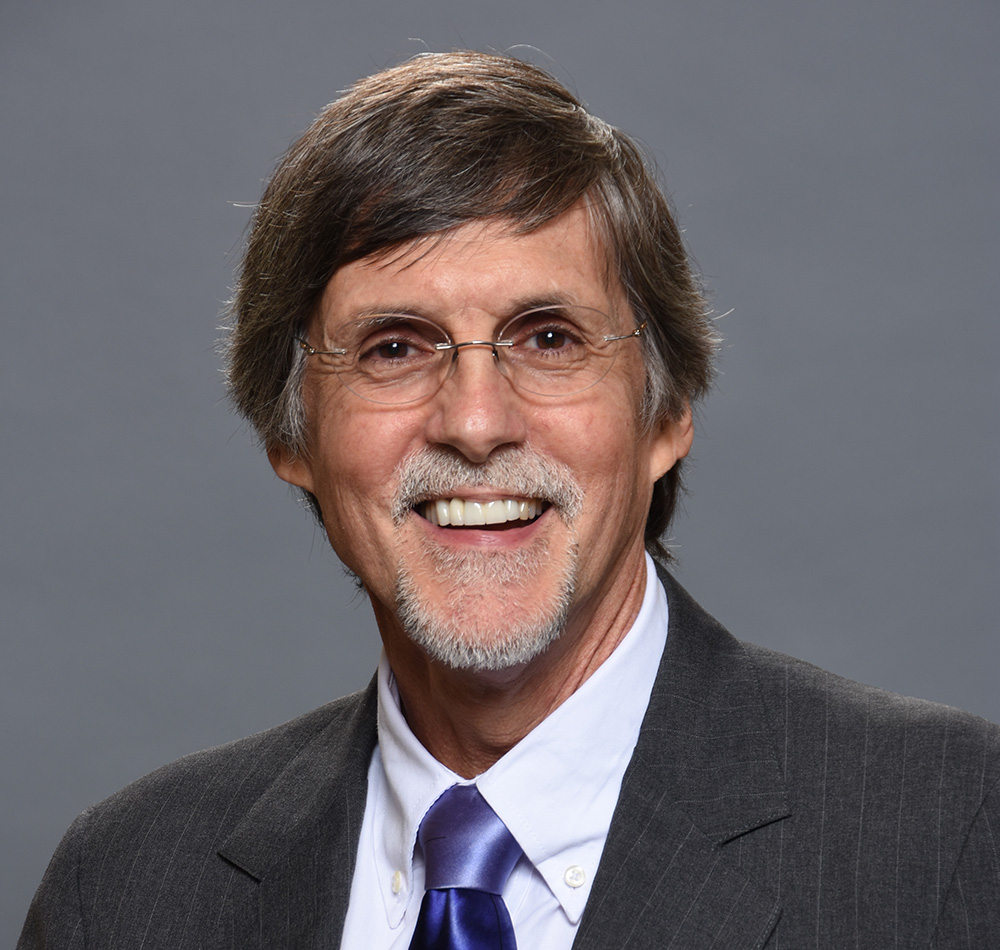 ESP’s Vascular program is recognized as the largest, most effective and efficient method for technologists and physicians preparing for RVT and RVS credentials. William Schroedter is a distinguished educator at the national and international level. He is recognized as an authority in all aspects of vascular testing in both clinical practice and education. Bill spent 7 years on the Society of Vascular Ultrasound Board of Directors, served as SVU Vice President, was honored as a Fellow in 1998 and awarded the SVU Distinguished Service Award in 1995 and 2006.  With dozens of publications, Bill was awarded the DE Strandness Award for Scientific Research in 2010, 2012, and 2013 for original vascular research. Bill loves vascular ultrasound (he has even been known to scan patients on vacation) and teaches with a great passion for the field and especially for new sonographers.